The latest update brings new wanted skin types for dinosaurs. There are also new parameters in the scoring system with the introduction of Legendary score. Read on to find all patch content.

Each dinosaur species has got two new skin types that are very rare and challenging to find!

The full list of dinosaur skin types is now:

Dinosaurs with albino skin condition have a very light/white skin color. Albinos are the hardest to find as chances of spawning one are small. They will give you the highest rarity score from such dinosaurs. They are also quite easy to spot as they don’t really blend in the environment! 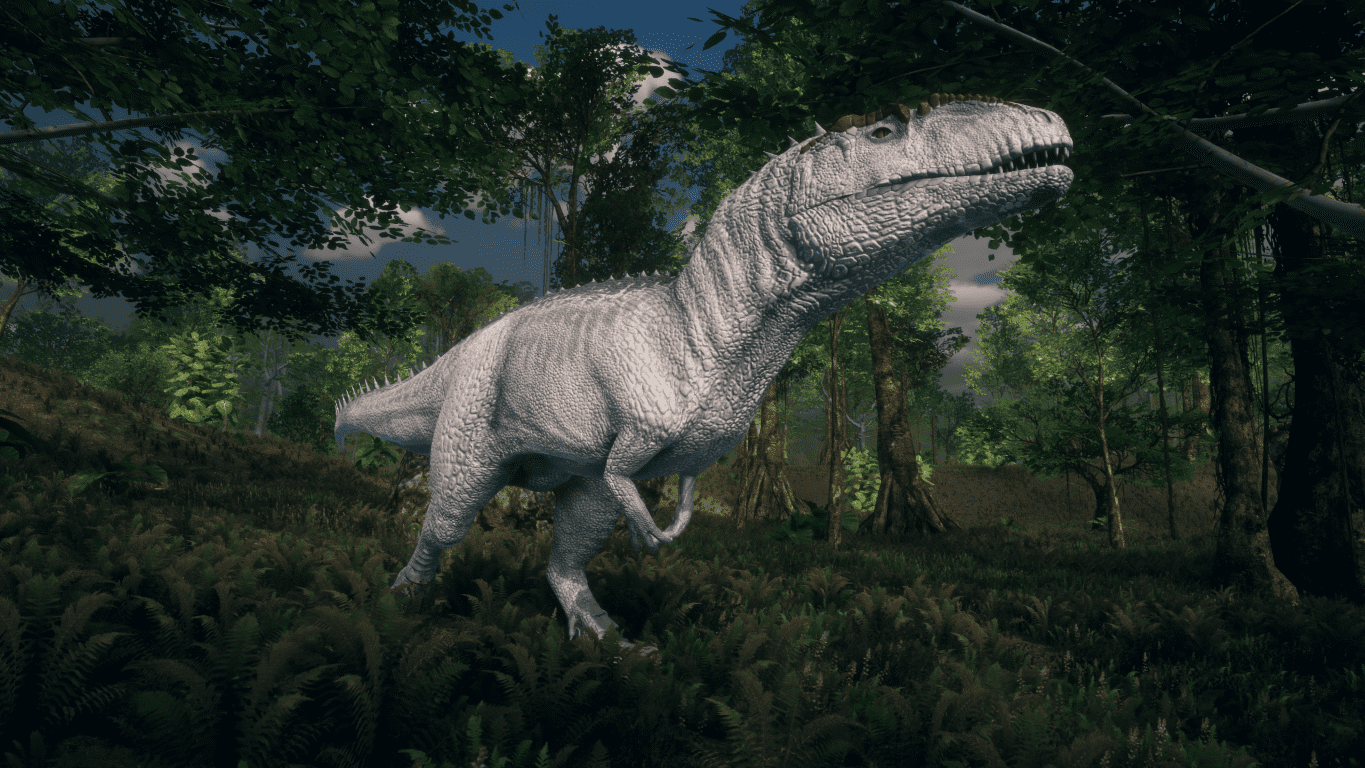 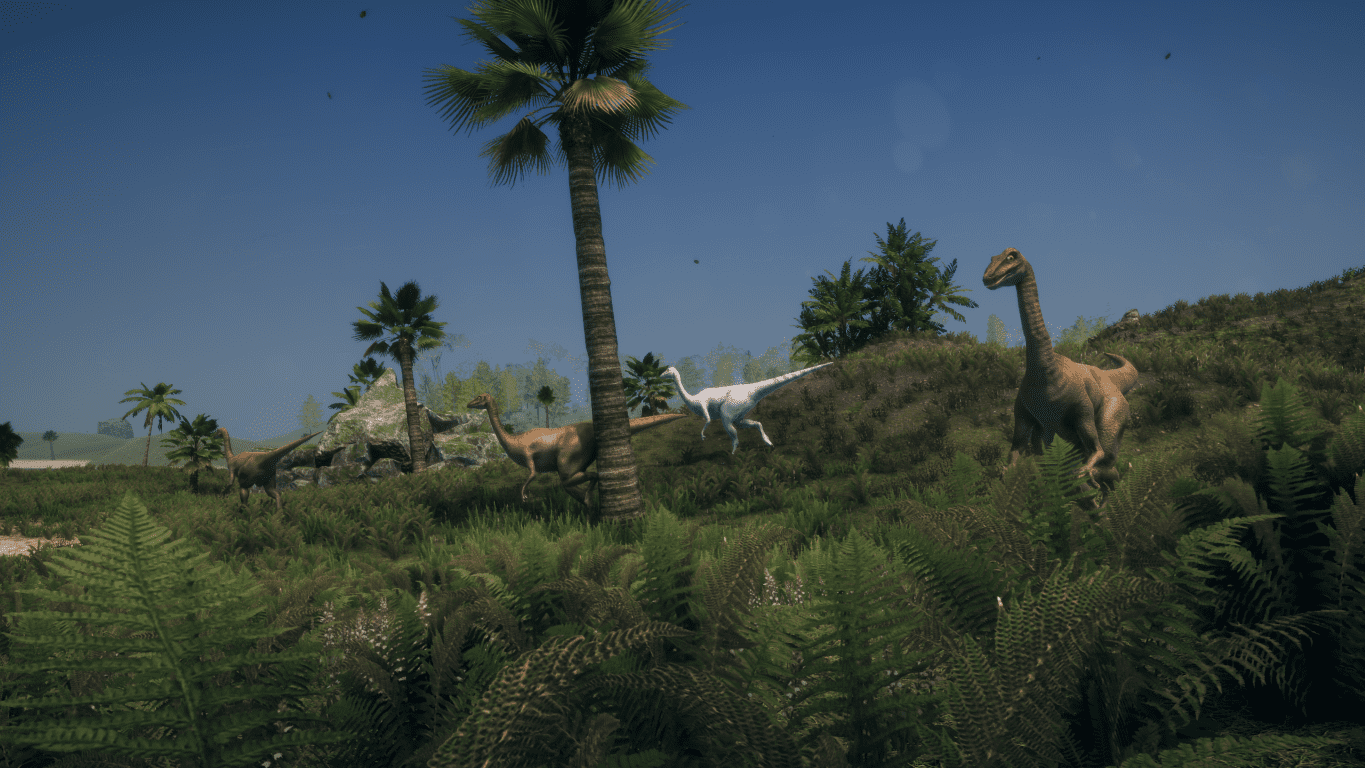 Dinosaurs with melanistic skin condition have a really dark/black skin color. Melanistic dinosaurs are very rare but not as rare as albinos. They will give you higher rarity scores than rare skin type dinosaurs. 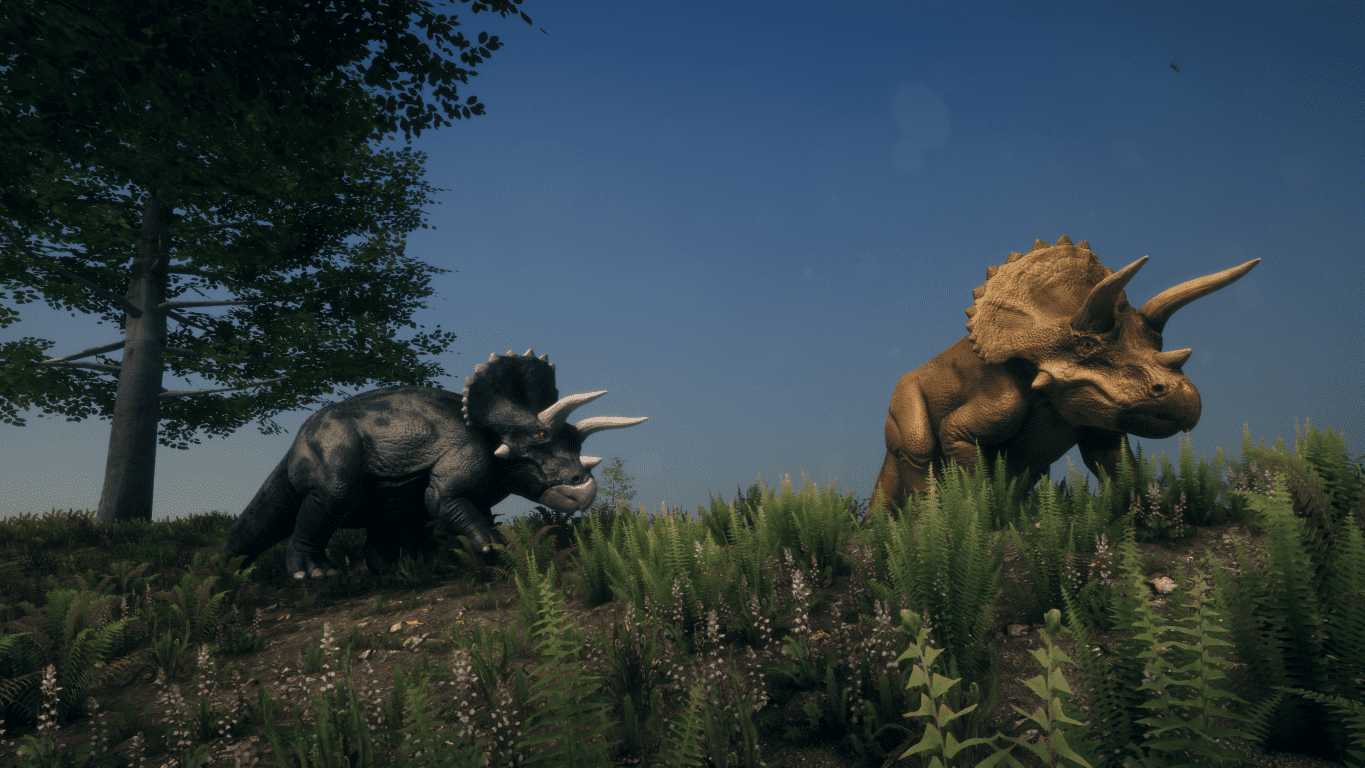 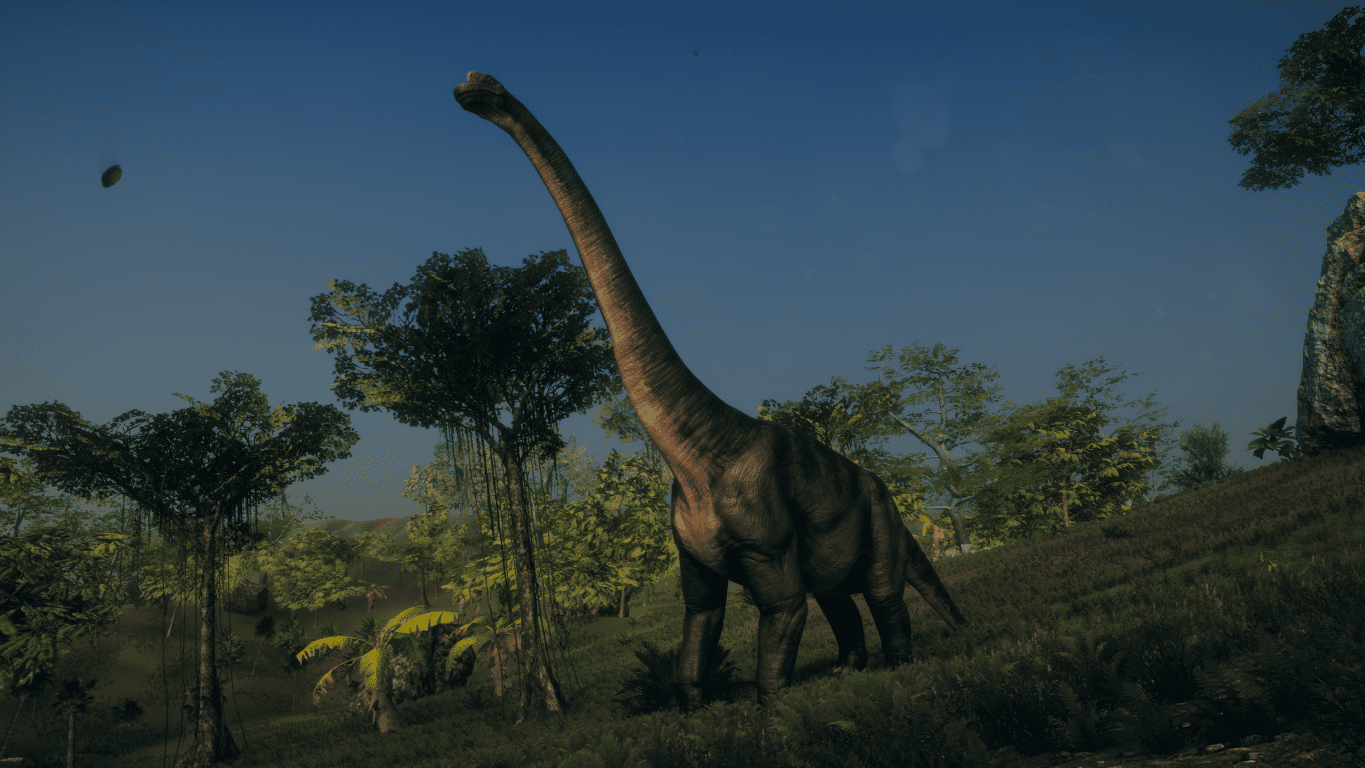 Legendary is the new highest score you can get. The game score ranks are now the following:

The existing “Rarity bonus” variable was renamed to “Weight bonus” because that’s what it is. Your existing scores won’t be affected by these changes. 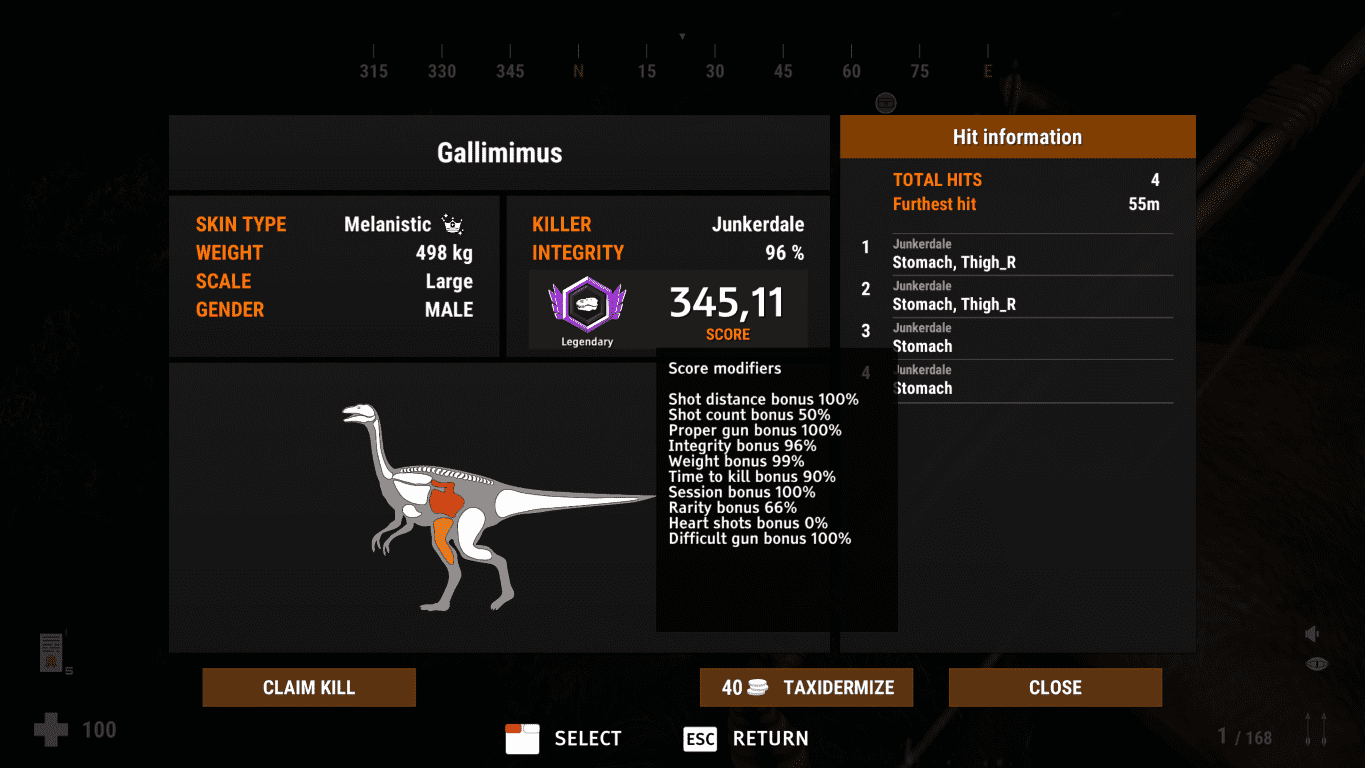 Thank you for reading and we look forward to hearing your thoughts.