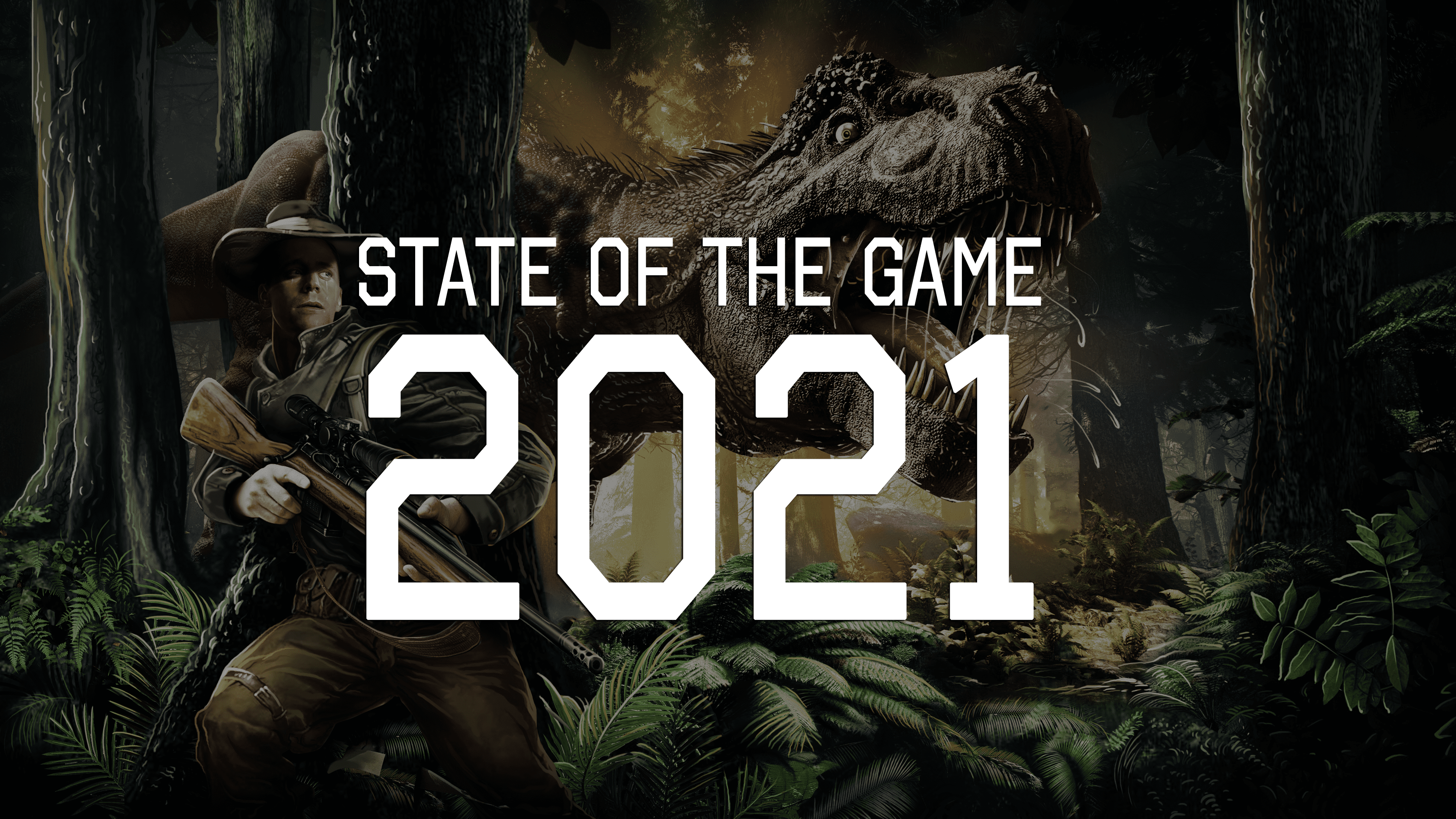 The end of year 2021 is here. Let’s have a look back at the past year! But before we even begin to look at all the changes we want to say a huge thank you to our great community! The feedback we’ve gotten has truly made an impact on the game and we are grateful for the attention everyone is giving.

We gathered a video to showcase the changes to the environment during this time:

A total of 11 updates were published: 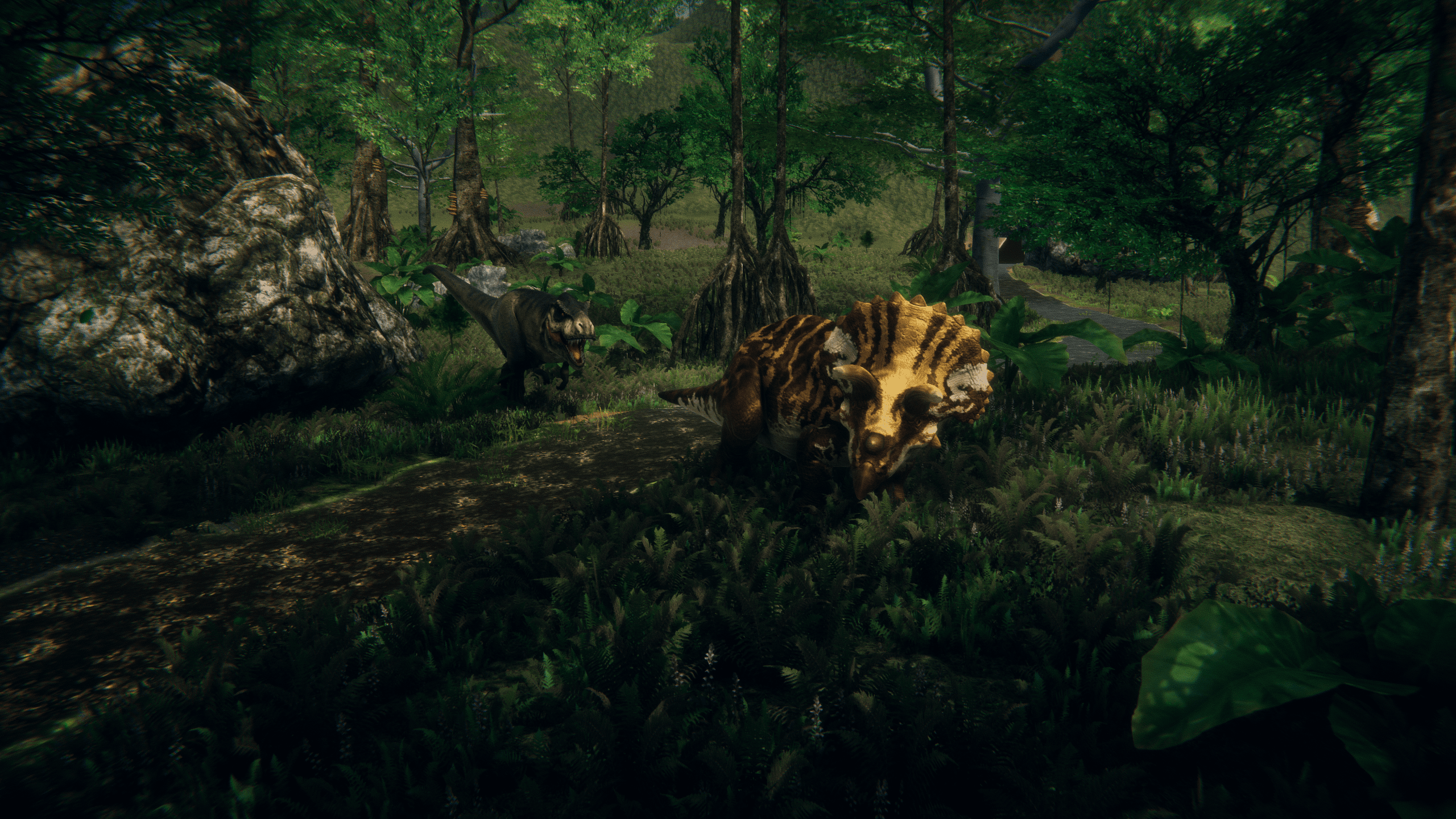 Dinosaur species count: From 7 to 12

Rare variants of all dinosaurs were introduced

Multiple improvements to the environment:

Hunting buddies: You spawn closer to your friends

Dinosaurs bleeding and could die of bleeding

Many new game settings were added 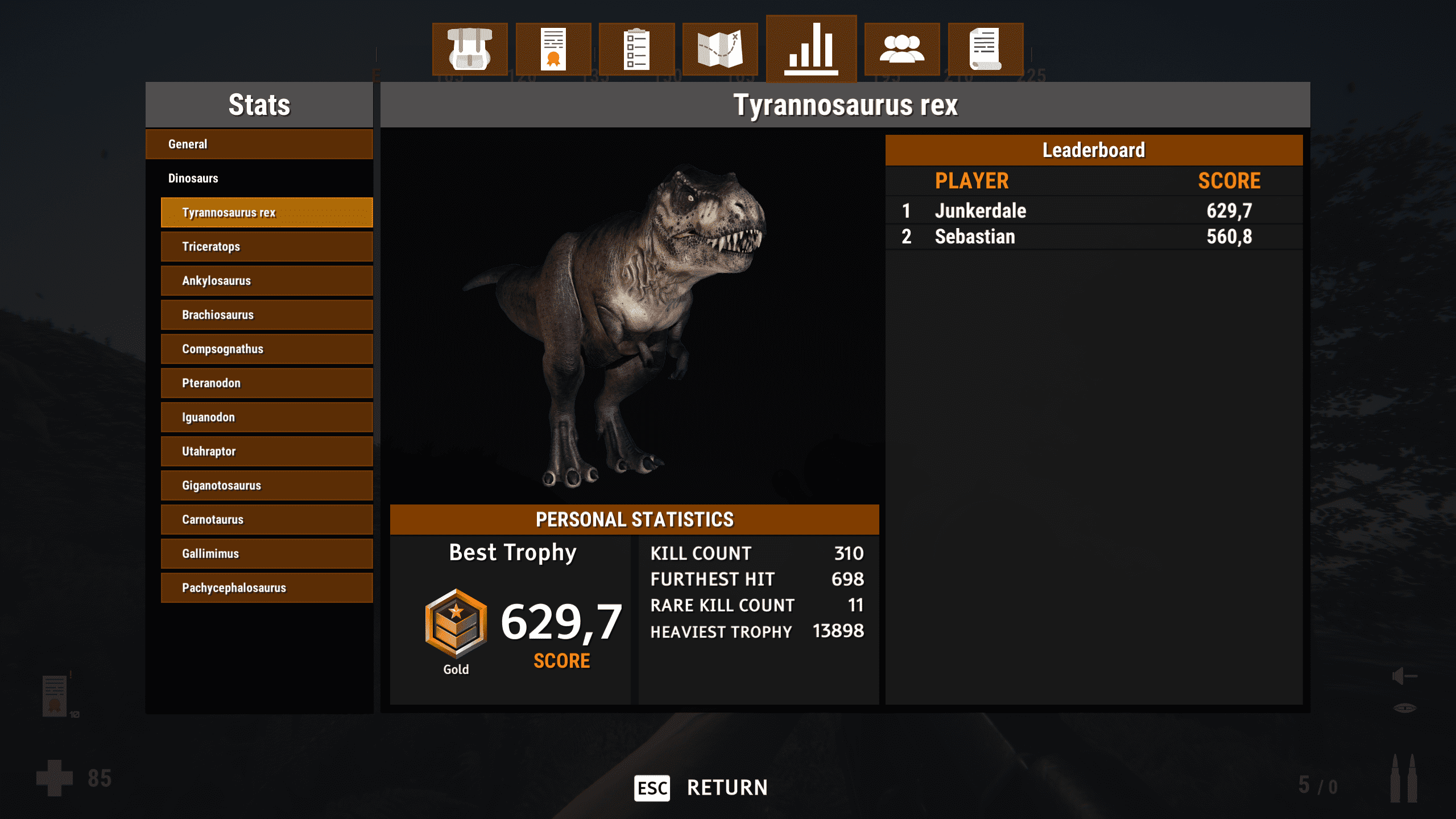 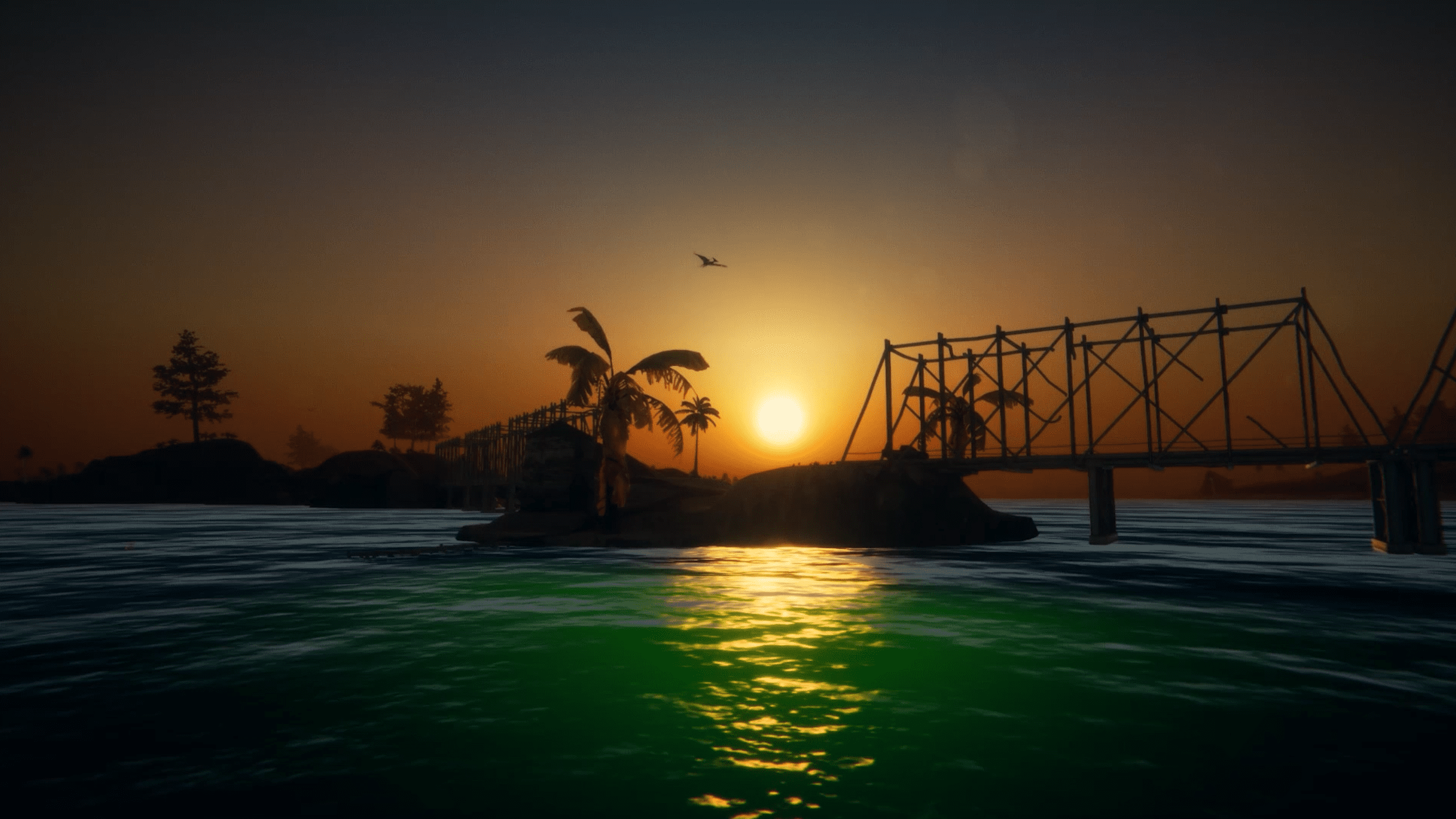 For this article we tried a year old build of the game at version 0.81. It truly felt like a different game! Immediately we were missing auto walk, crouch toggle, fast travel and other things we had gotten used to by now. And the irritating micro stutters were back.

All in all we have to say it was an amazing year. We are already excited for this year and hope you stick with us on this journey! We are already working on the first update of 2022 and will be making many more updates this year. What would you like to see this year?

Thank you for reading and we look forward to hearing your thoughts. Join the discussion in Discord by following this link: